Every successful individual knows that his or her achievement depends on a community of persons working together.

Willingboro New Jersey was a small farming community when Levitt and Sons bought several large farms in Willingboro Township and began building hundreds of single-family homes in 1958. The seven square miles that comprise Willingboro grew from 852 inhabitants in 1950 to over 10,000 in 1960.

Foreseeing the challenge and the needs of Willingboro, The Right Reverend Bishop Alfred L. Banyard established Christ The King as an Episcopal mission of the Diocese of New Jersey. The land was donated by Levitt and Sons, specifically for church use and, overcoming a number of financial challenges, the church was completed in 1959.

The first Vicar, Reverend Canon Gilbert D. Martin, grew the church from a handful of members to a viable, self-sufficient mission of over 200 families by 1964. With the repayment of our mortgage to the Diocese in just 5 years, the Diocesan Convention approved Christ The King as a parish in May 1965.

In 1967, Father Martin left to assume a position of Rectory at Holy Innocents in Beach Haven and was replaced by the Rev. Canon Christopher Nichols.

Shortly after his arrival, however, the full effects of the inflationary spiral as well as some general dissatisfaction with the Church and its position on National and some local issues led to a decline of support. Canon Nichols left in 1969 to become Rector of St. Huberts By-The-Lake in New York.

The societal trend of movement away from the church continued over that thirty-year period. This factor, combined with many of the original families moving away and the ethnic shift of the population – the minority population grew from 41% to 75% of Willingboro’s population from 1980 to 2000, led to a decline to 60 pledging Parish families. With the decline in attendance, Christ The King was forced to revert to Mission status (1990).

In February 1995, the Reverend Canon Junius Carter agreed to serve Christ The King as Priest-In-Charge. The parishioners of Christ The King eagerly anticipated that the skills, enthusiasm, and interest demonstrated by Canon Carter would serve and inspire the congregation as we grew together in the spirit of his Holy Name. The anticipation was indeed rewarded. Membership and pledging increased and the youth program was strengthened. Under Canon Carter’s leadership, our church became financially independent, requiring no financial assistance from the Diocese.

Due to health constraints, Canon Carter left us in 1998 and was replaced by Fr. Bruce Weatherly, a thoughtful and compassionate man who served as Interim Priest until the fall of 2000.

In February of 2001, Christ The King was fortunate to have the services of a supply priest, Fr. James Leroy Saunders. This gifted and knowledgeable speaker came to be with us virtually every Sunday and this did not go unnoticed by a very active Search Committee whose charge it was to find a new, permanent parish priest.

On March 23, 2002, our prayers were answered with the installation of our new Rector, Father James Leroy Saunders.

Due to the hard work and dedication of a most deserving congregation, after years as a mission, Christ The King Episcopal Church – Willingboro, was reinstated to parish status on February 28, 2009 at the 225th Convention of the Diocese of New Jersey.

So, here we are – a congregation that has grown, declined, revitalized, struggled, worked, developed, all with joy, sorrow, loving, caring, supporting, encouraging. We are church in the true sense of the word!

We are Christ The King Episcopal Church – Past, Present, Always.

Our mission is to keep Christ as the focus of our faith, and to be a welcoming body of Christians committed to the teachings of Jesus Christ in the spirit of love, charity and caring for all.

Our Passion: Out of Many, we are one in the love of God. We are a family-oriented, loving community of worshipers who hail from many continents. We have made Christ The King our home.

All Women of Christ The King are invited

All Men of Christ the King are invited 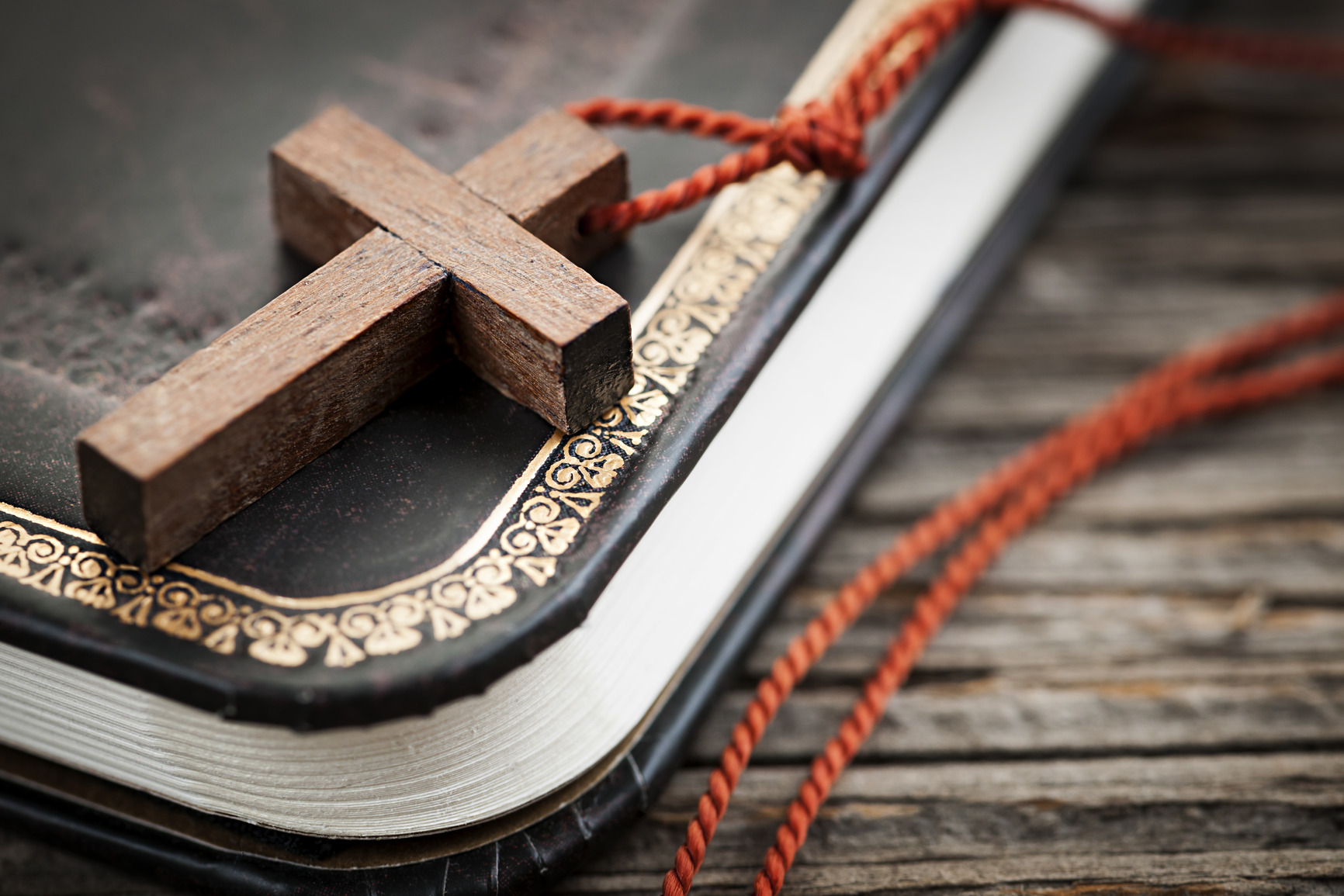 All Women of Christ The King are invited